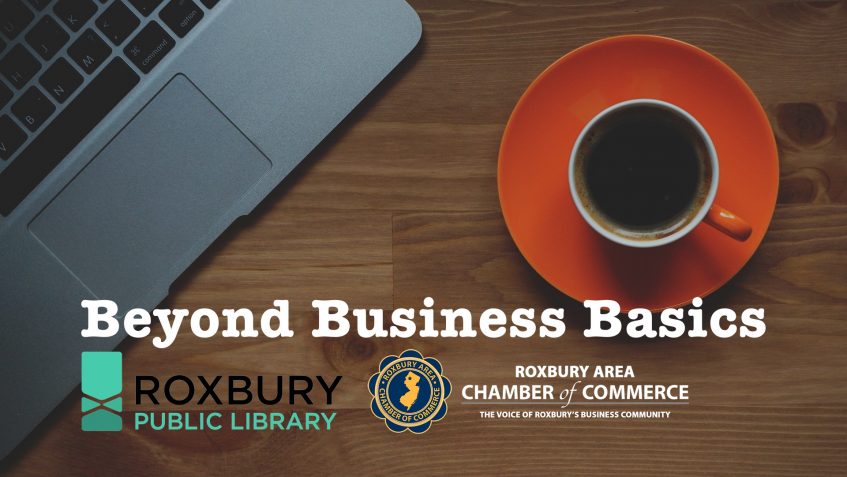 Effect of Cannabis Legislation (CREAMMA) in the Workplace

FREE – Virtual or In-Person at the Roxbury Public Library

Labor and Employment Attorney Jonathan Cohen brings us up-to-date on the effect of the new cannabis legislation (CREAMMA) in the workplace.

Local Labor and Employment attorney Jonathan F. Cohen shares how NJ’s cannabis legislation, CREAMMA, has been put into practice and the impact for employers and employees. About the Presenter: Jonathan F. Cohen is a founding partner in the law firm of Plosia Cohen LLC.  He is a dual graduate of Boston University Schools of Law and Public Health.  Since joining a prestigious management-side labor boutique law firm after completing a clerkship at Essex County Superior Court, he has successfully represented clients before all New Jersey State and Federal courts and many administrative agencies.  An accomplished appellate advocate, Cohen argued a case of statewide import before the New Jersey Supreme Court regarding the scope of negotiations in the public sector.  Based on these successes, since 2014, he has been an annual recipient of the “Rising Star” designation in the New Jersey Monthly “Super Lawyer” Edition.  Additionally, in 2016, he was named by the American Institute of Leal Counsel one of the “10 Best” attorneys, in the New Jersey Labor and Employment Law Division.  Cohen regularly speaks and publishes articles regarding cutting edge labor and employment issues, including in New Jersey Business Magazine, New Jersey State Bar Association Labor & Employment Quarterly and the firm’s Client Alerts.  Mr. Cohen is also a Contributing Editor to the Sixth Edition of The Developing Labor Law (and each Supplement since 2008), which is published by Bloomberg-BNA and the American Bar Association and is recognized as the seminal treatise on federal labor law. He serves on several professional boards and committees, including as Chapter President of the New Jersey Labor Employment Relations Association (NJLERA), as a member of the NLRB Region 22 Practice & Procedure Committee, the Essex County Civil Bench-Bar Executive Committee, and NJ State Bar Association School Law Committee.  When not practicing law, Cohen devotes time as a judge in intercollegiate and high school mock trial competitions, including at Yale University and the Vincent J. Apruzzese Mock Trial Competition, and serves on the Executive Board of Mrs. Wilson’s House – a halfway house for women transitioning and recovering from substance abuse issues.

Prev event
All events
Next event 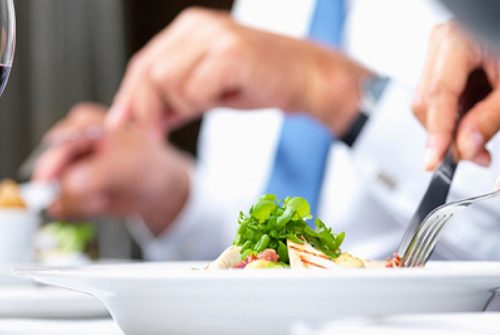 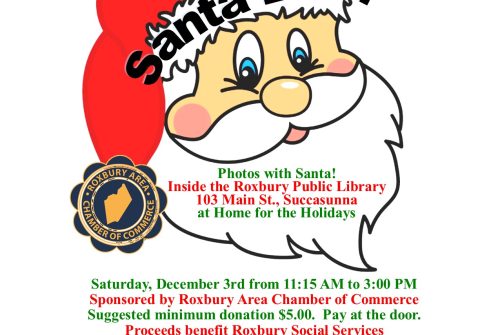