The Swim and Sport Club is proud to be host of the 1st International fistball tournament in the United States, The Pan Am Fistball Games in August of 2015. The little known sport of Fistball takes center stage as teams from USA, Brazil, Argentina, Chile and Columbia take part in the 4 day competition.

The United States Fistball Association has had recent success with both the Men’s and Women’s teams joining the international arena. Event Co-Chair Steve Groeber had this to say – “Fistball has been played as a club sport in the United States for over 75 years, it’s exciting to see the US teams enter the International field.”

The tournament taking place from August 27th – 30th 2015 will include both the Pan Am Championship, (the best of the National teams) and the Pan Am Cup (the top Club teams). Both Men’s and Women’s teams will be competing.

Along with the Swim and Sport Club in Flanders, NJ there are Fistball teams in Wisconsin and Pennsylvania. These teams have enjoyed lively competition through the years and have helped the sport thrive. “We are honored to be selected by the International Fistball Association to host the Pan Am Fistball Games.” – Robert Feid, the Swim Club’s Fistball Director

The Swim and Sport Club is located at 272 Emmans Road, Flanders, NJ 07836 — swimandsportclub.org 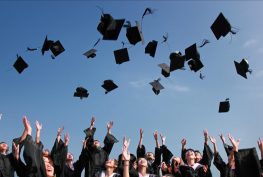 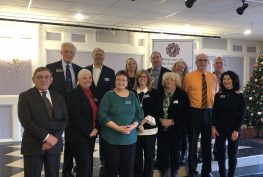 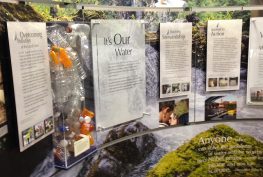 The Latest from RACC

RACC Members, submit interesting news and events for consideration for placement within our blog or calendar.